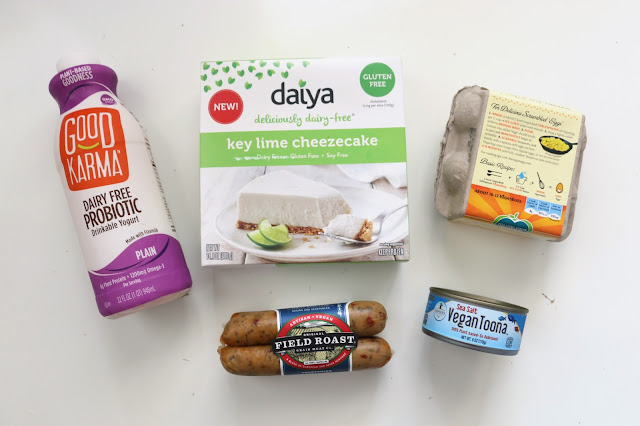 Trying Weird Foods That Are Vegan

As a vegan for more than five years there are certain foods I don’t eat anymore. These are foods I no longer crave, but as more people are going vegan more options are available.

Food companies are making it easier for us to eat healthier, and to have more options. It’s also a good way to slowly transition to veganism.

I always prefer natural foods, and very often I like buying veggie patty’s.

This time I wanted to try a little different…. new foods in the vegan world that I was curious to try.

For a long time I had been wanting to try vegan egg. I was curious to try it, but to be honest egg doesn’t look appetizing to me anymore, even if it’s vegan. We made it plain the first time, and the second time we added a bit of salt. After adding salt it was a little better. To be honest I don’t think I’ll try it again. The smell, and texture is like real egg! I was amazed!

Then we had the vegan sausage. It looks like the real thing! It wasn’t that bad, and we thought it would go great with the vegan egg. It was ok, but I wouldn’t buy it again.

Now for the vegan tuna, where do I begin? From the moment I opened the can, it smelled horrible. I already knew I was not going to like it, plus it looked like dog food. It was filled with some strange oil, and I was not looking forward to trying it. Even before going vegan seafood was not something I really liked. To the vegan tuna we added some vegan mayonnaise, pink salt, and lime juice to add some flavor. Even after all that, I almost threw up!! Gross! It’s something I didn’t like, and I would NOT recommend!

Moving on, we also got dairy-free probiotic. The one we got is made with flaxmilk, and it had a yogurt texture. I enjoyed it, was not bad at all.

We left the best for last, and that was the vegan key lime cheesecake. Daiya makes various plant-based options, and in the past I have tried the strawberry cheesecake which is so good. The key lime cheesecake tasted good and from all the options we bought this was my favorite. I recommended it!

We had so much fun filming this, and if you want us to try other strange vegan foods let me know! I can’t wait to make a similar video! Until next time :)) 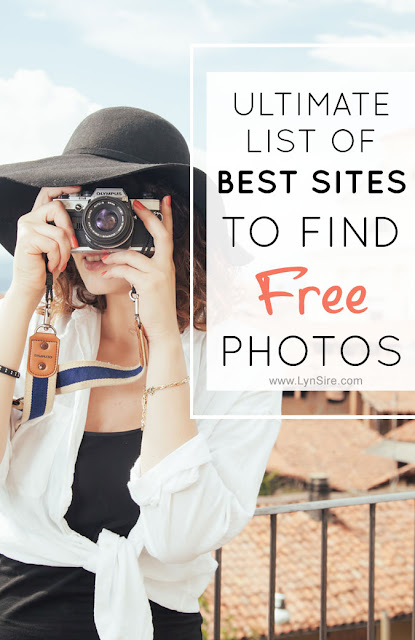 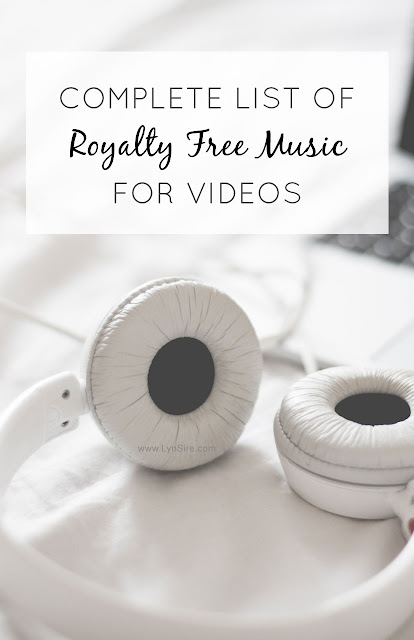 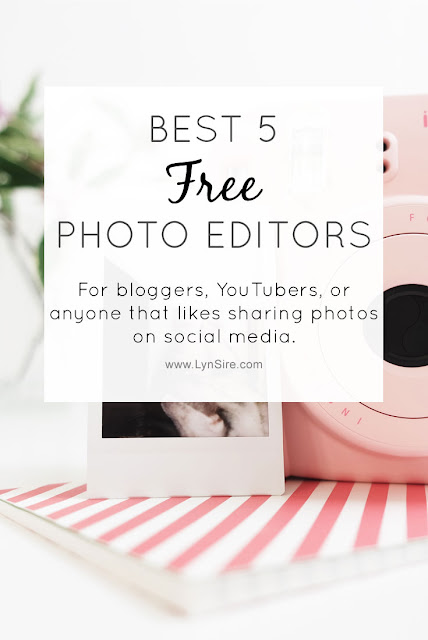 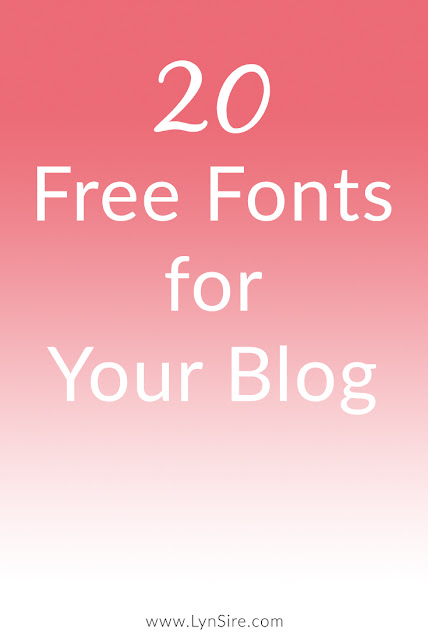 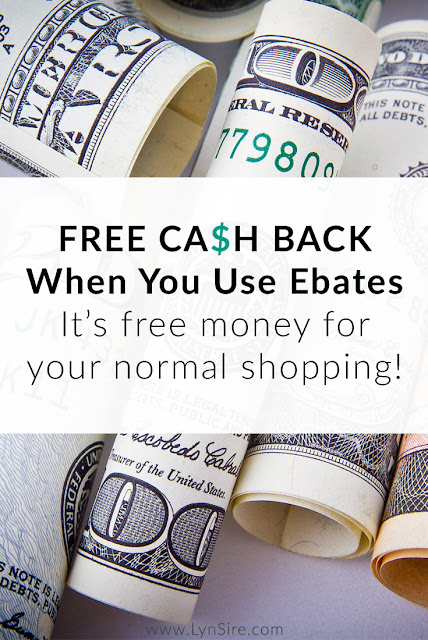 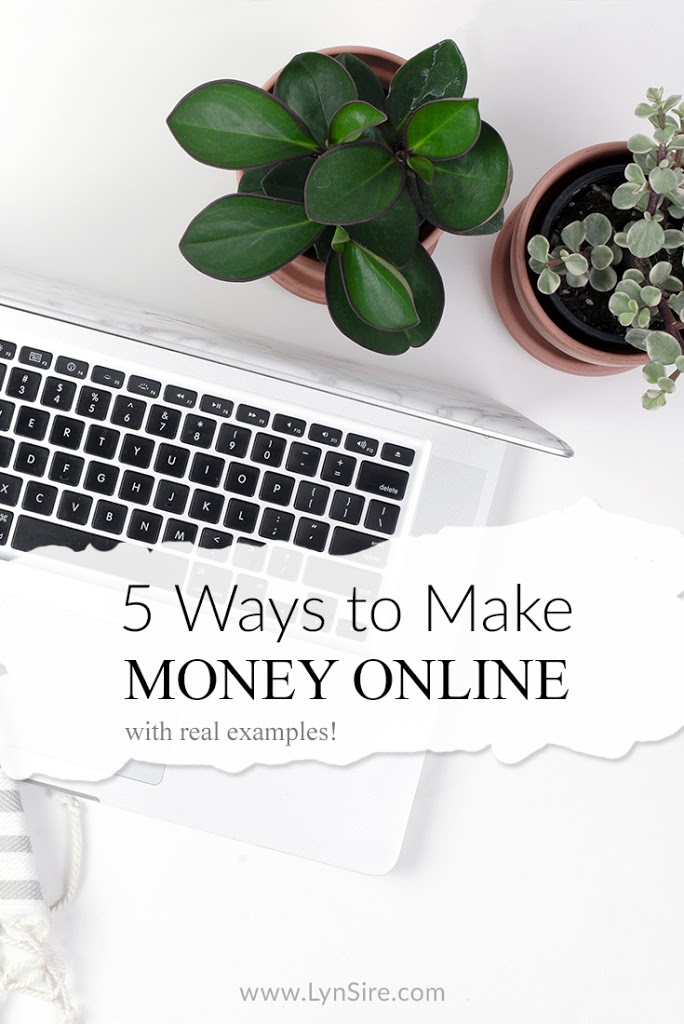 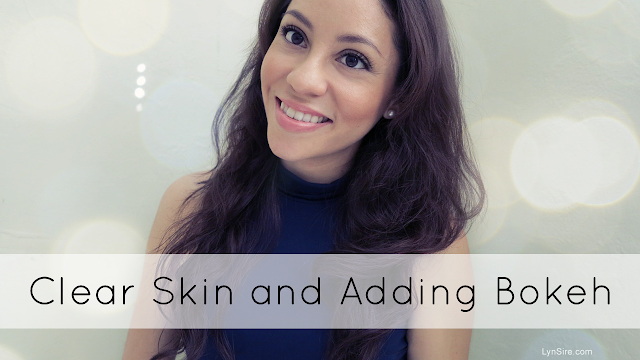 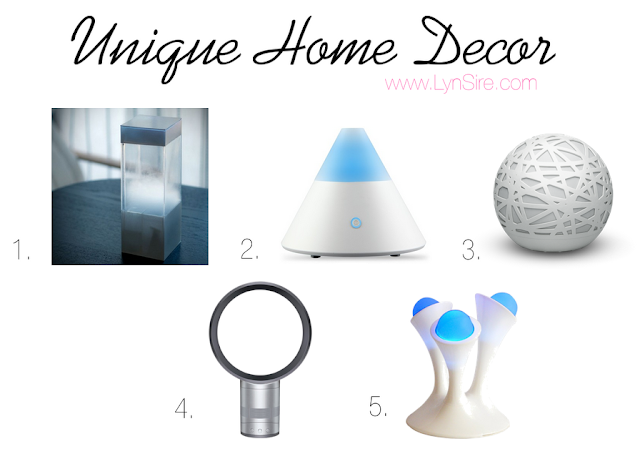 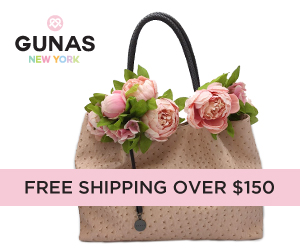 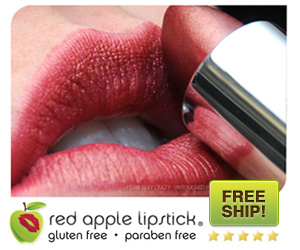